She is scared of dying.Scared that her children will go to the Center for Institutionalized Children.  The place is indeed a shit-hole. Yes, on paper, it has all the needed facilities and staff. Yes, the children are fed and clothed there. But too many of the children who live there are emotionally amputated.

Bullying and neglect are the least of what they have to face in that Institution. Violence, sexual abuse, and over-medication are rife. Both she and I know children that were completely destroyed by the system. In fact, I do not know any child that is fine as an adult who grew up in that institution.

The ‘Day Shelter’ next door is much, much better. Her children have all spent time there. But in order for them to continue staying there, she needs to take them home regularly.

And home means an eight-square-meter room built of plywood, on top of the pavement in a street corner. In the summer the “house” extends onto the street. But in the winter it is an urban version of hell.

She steals electricity from the nearby post. She doesn’t have running water. No toilet. The heater is a homemade fire hazard. Still, her children are better off with her than in the Institution.

D. is one of her children. He is smart and gentle, a bit shy. Over the last month, his hearing has been getting worse and worse due to repeated infections. After several interventions, I managed to arrange to have his much needed surgery done. It was hard despite the fact I have all the means and connections to get it done. It would have been impossible for her to make this happen. Most probably his hearing would have been permanently damaged.

D. got the prize for second place in his class last year. He attends school every day and has made huge progress. But his brother and cousin that are both now addicted to glue, and stealing to support their addictions, were also very promising. They will likely end up selling themselves to pedophiles to earn money, spending significant time in jail, and dying much earlier than they should.

One of her older daughters has three children of her own. She lives in another eight-square-meter room.  Also stealing electricity and heating the room with a dangerous homemade heater. She has access to a toilet – shared with all the neighbors. Cockroaches are everywhere, even during the middle of the day. Somehow inside as it is at her mother’s place is incredibly clean. 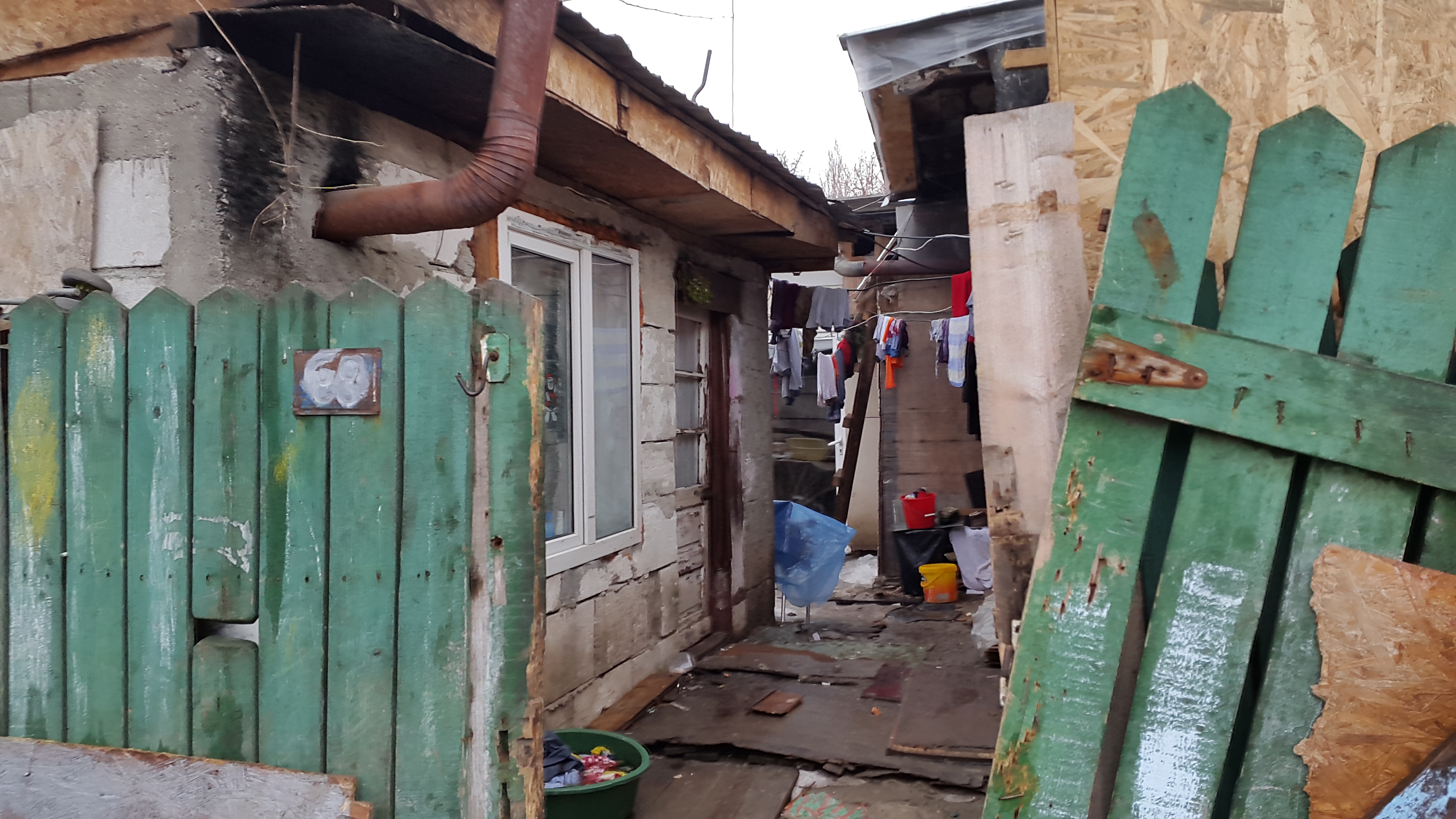 Since 1990, I keep seeing the same awful cycle that destroys children. It is now the forth generation. I know ,personally, hundreds of people living in similar conditions.

I have tried to help. I did manage to help some tens of children to be better. A few are now strong adults.

I know the problems of the system. Not all of them, but I know better than most people what is wrong. I know why and how corruption works within the child protection system. I understand how poverty works and how poor parenting, education, human resources, and systems produce generation after generation of children that are scarred for life.

The complexities and intricacies of the laws, rules, mechanisms, and interests of the child protection system are at times overwhelming. Put into the mix the egos, corruption, and incompetence of some of the people in the ministries, local administrations, and other institutions on the one side, and the dedication, kindness, but frustrations of some others and it can seem hopeless.

I am, ironically, the state councilor on social inclusion and human rights. My boss, the prime minister, is an amazingly kind, smart, and down-to-earth man. My colleagues not only really, really care to do good, but are sharp, smart, and workaholics.

And despite all of this, I felt beaten today. I felt I will be unable to do what I should do. And I hate it. I hate losing.

I know this is just a bad day. Tomorrow I will try to find some solutions, and probably I will manage to change a few things for the better. I know that I will laugh at myself failing to save the world and complaining.

D. is smiling at me as I write this. He can hear me well, and that makes him happy. That and the fact he is going to be with me for a few days until he recovers fully from surgery.

And normally that should be enough. But today it was not.