Abraham’s tomb. The bullet proof window that separates the Jews and Palestinians praying in the same place built around a tomb both people consider sacred. Praying to the same God . In a place where 29 Palestinians were massacred by a Jewish settler. 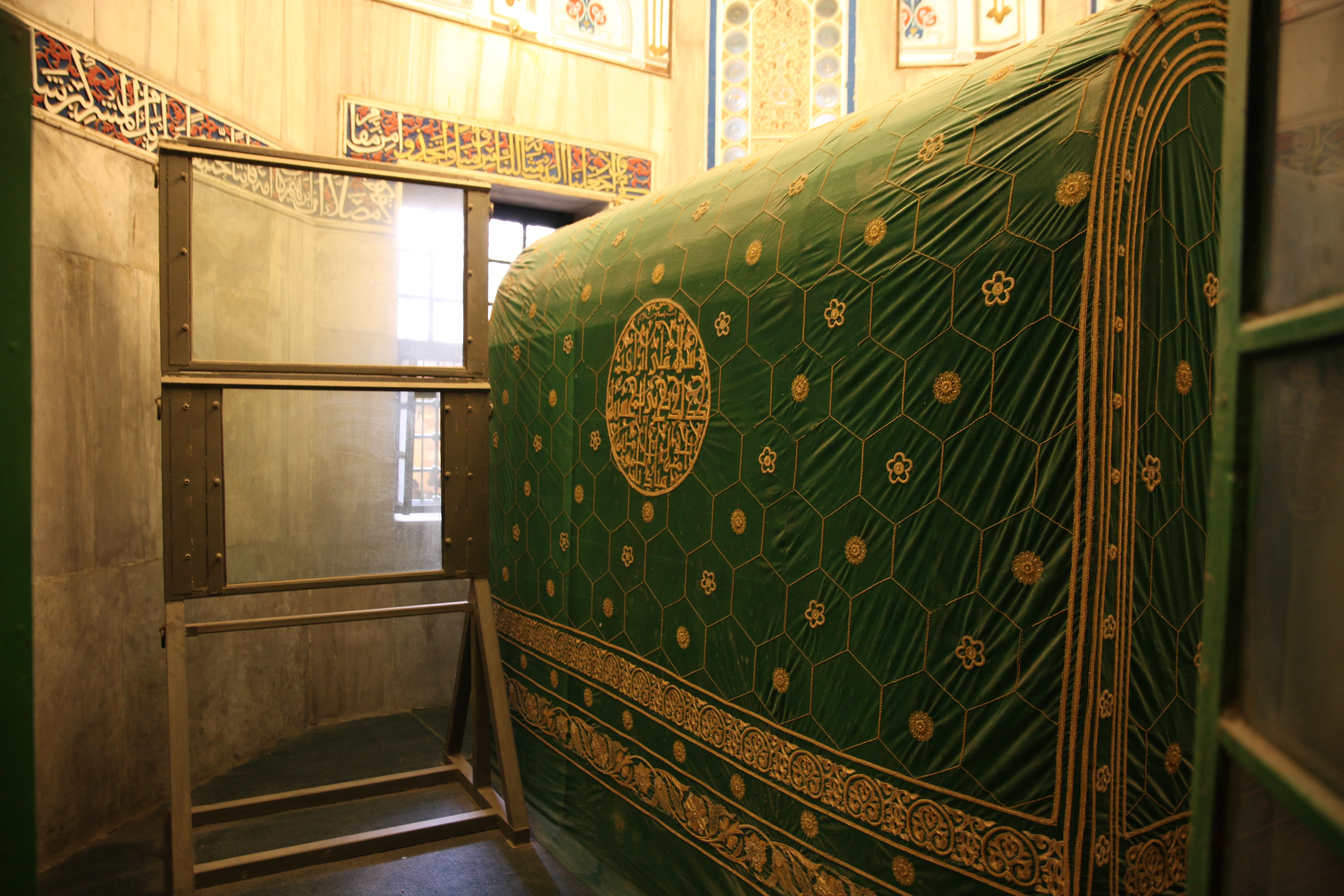 Huge discrepancies. Bedouins living in appalling conditions. All Bedouins’ houses can be demolished at any time. Some were demolished. There are far too many Palestinians in the same situation. 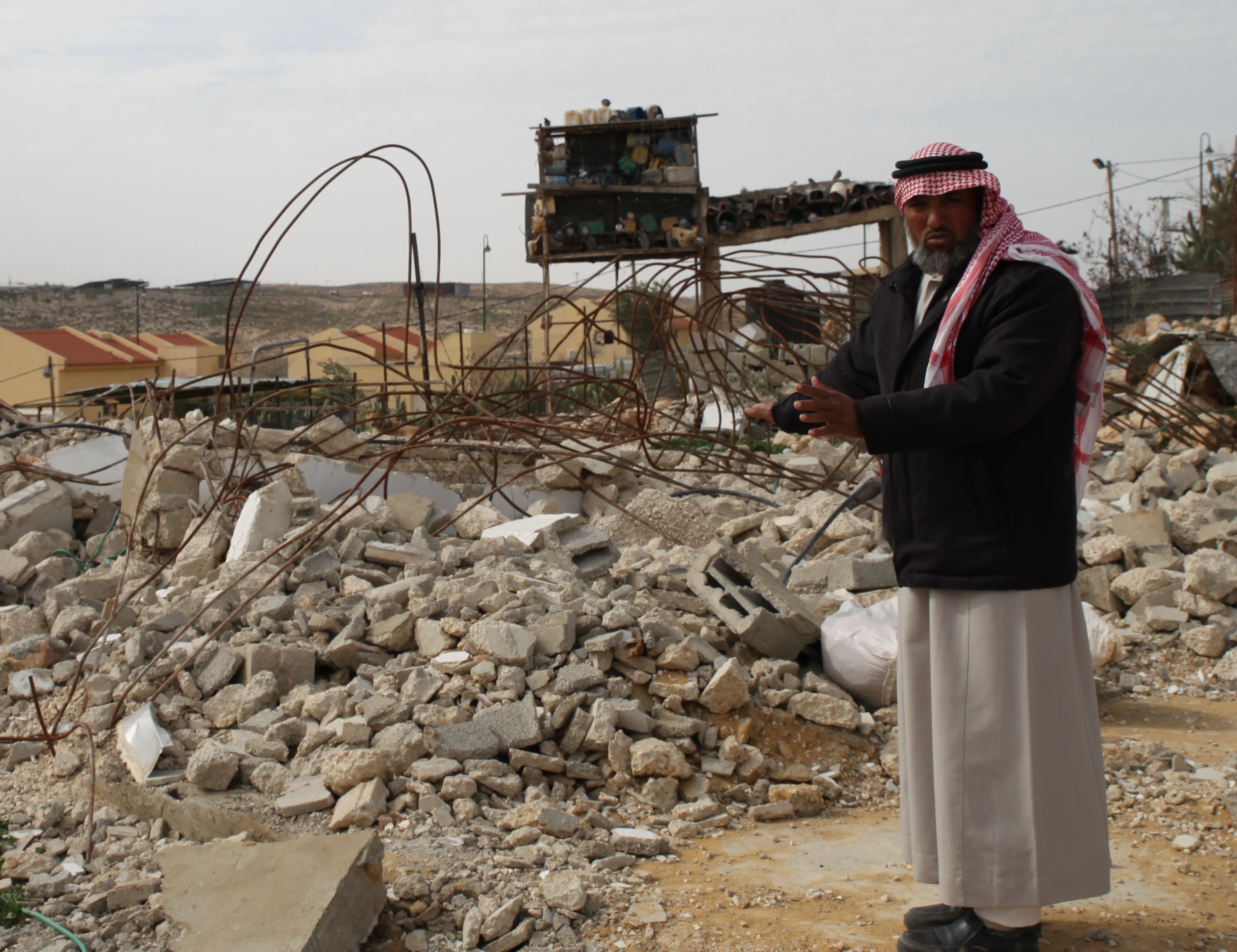 Jewish settlers on the Bedouins ‘ land living in a comparatively strident comfort. Palestinian Authority that seem they couldn’t care less.

Too many children/youth carrying with them heavy weapons. A paralyzing sensation that there is no solution.  Angry people. Racist  bureaucratic policies that almost nobody in the international community dares to talk about. Money wasted by international aid that makes no sense. Blabla and useless reports that costs millions and justify the good life of a few . Houses build by the UN and Norway and demolished by the Israeli government.  The world turned upside down. 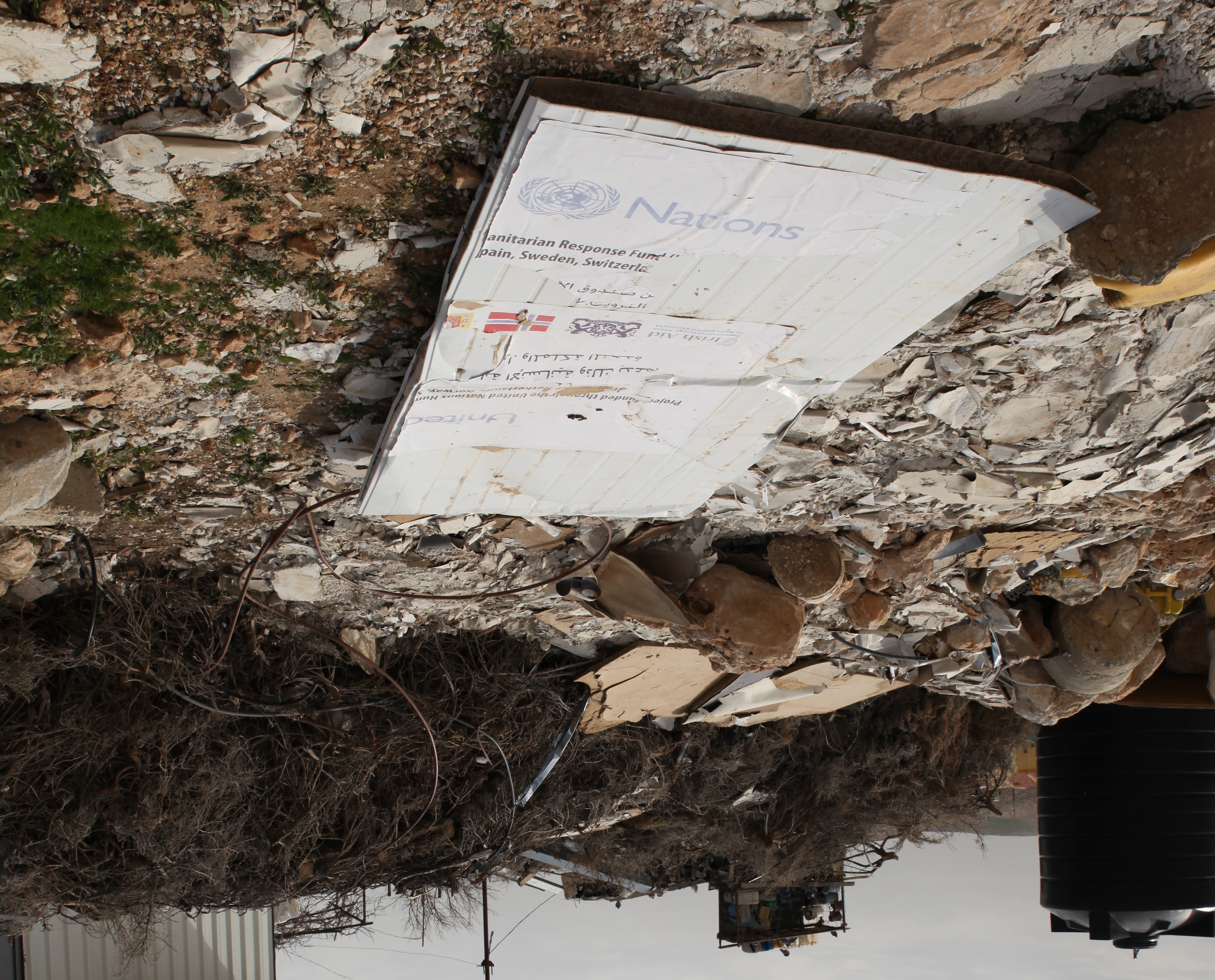 A street just for those that have the power in Hebron. A nearly empty street in a city that is overcrowded. Two children playing in the middle of the street. 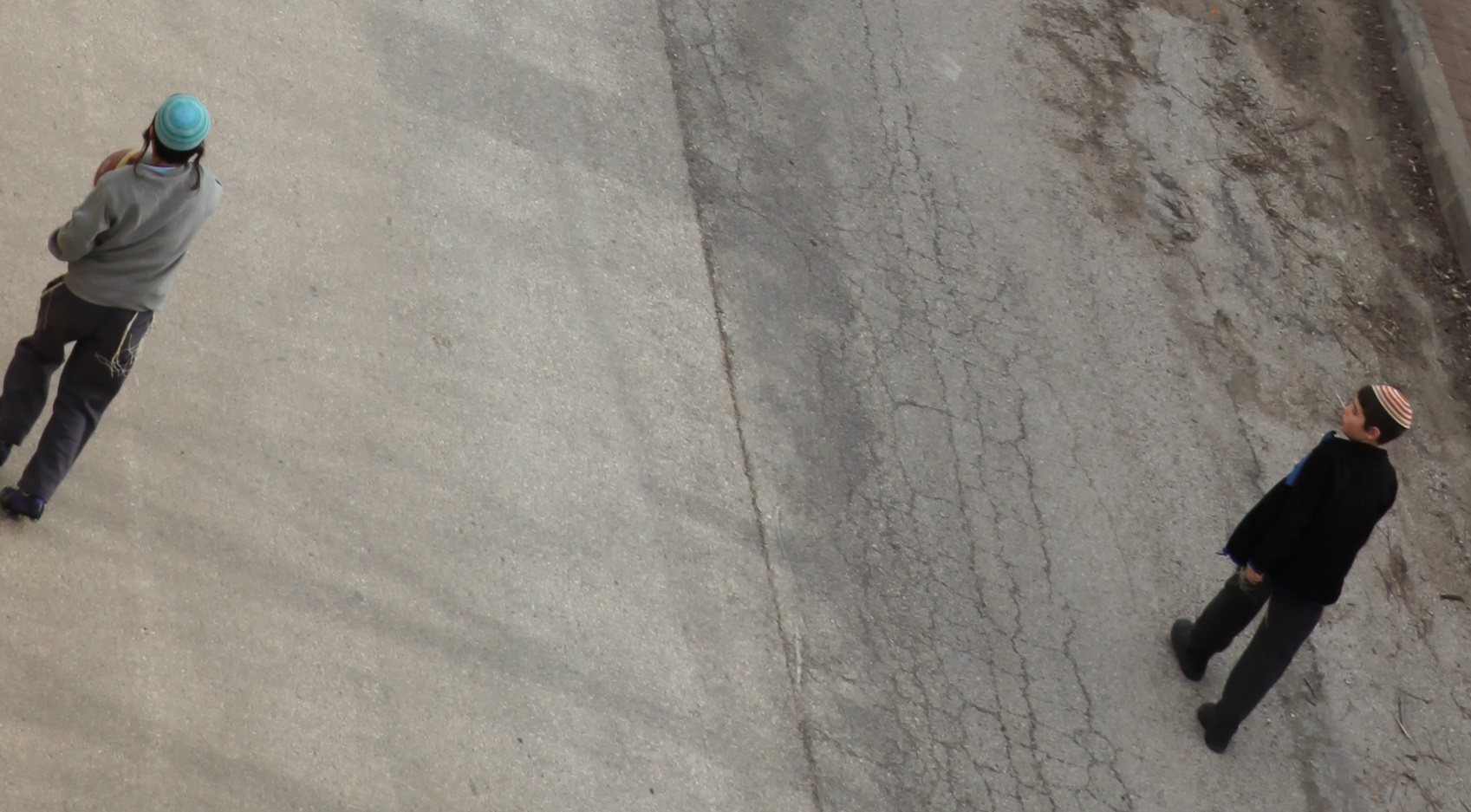 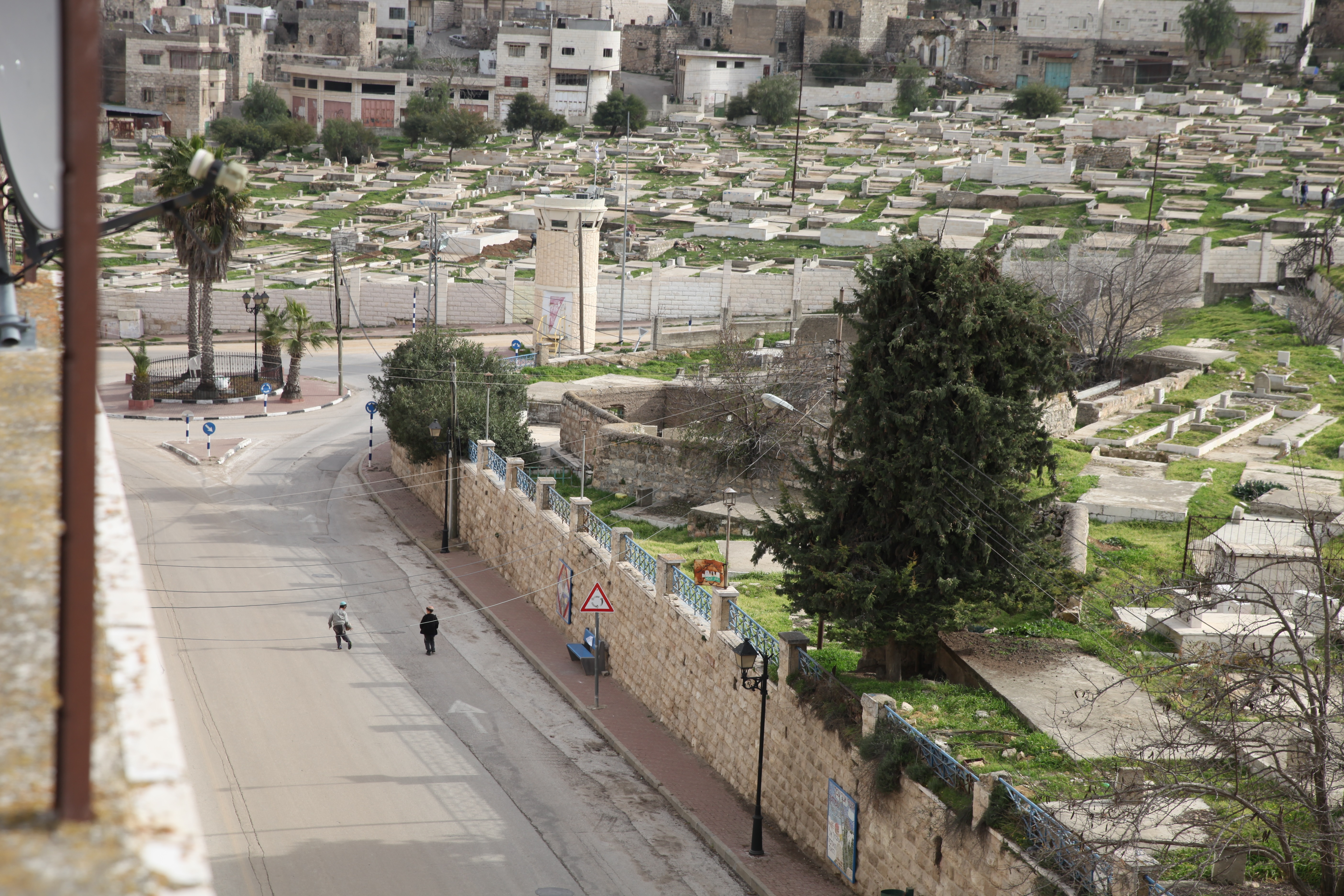 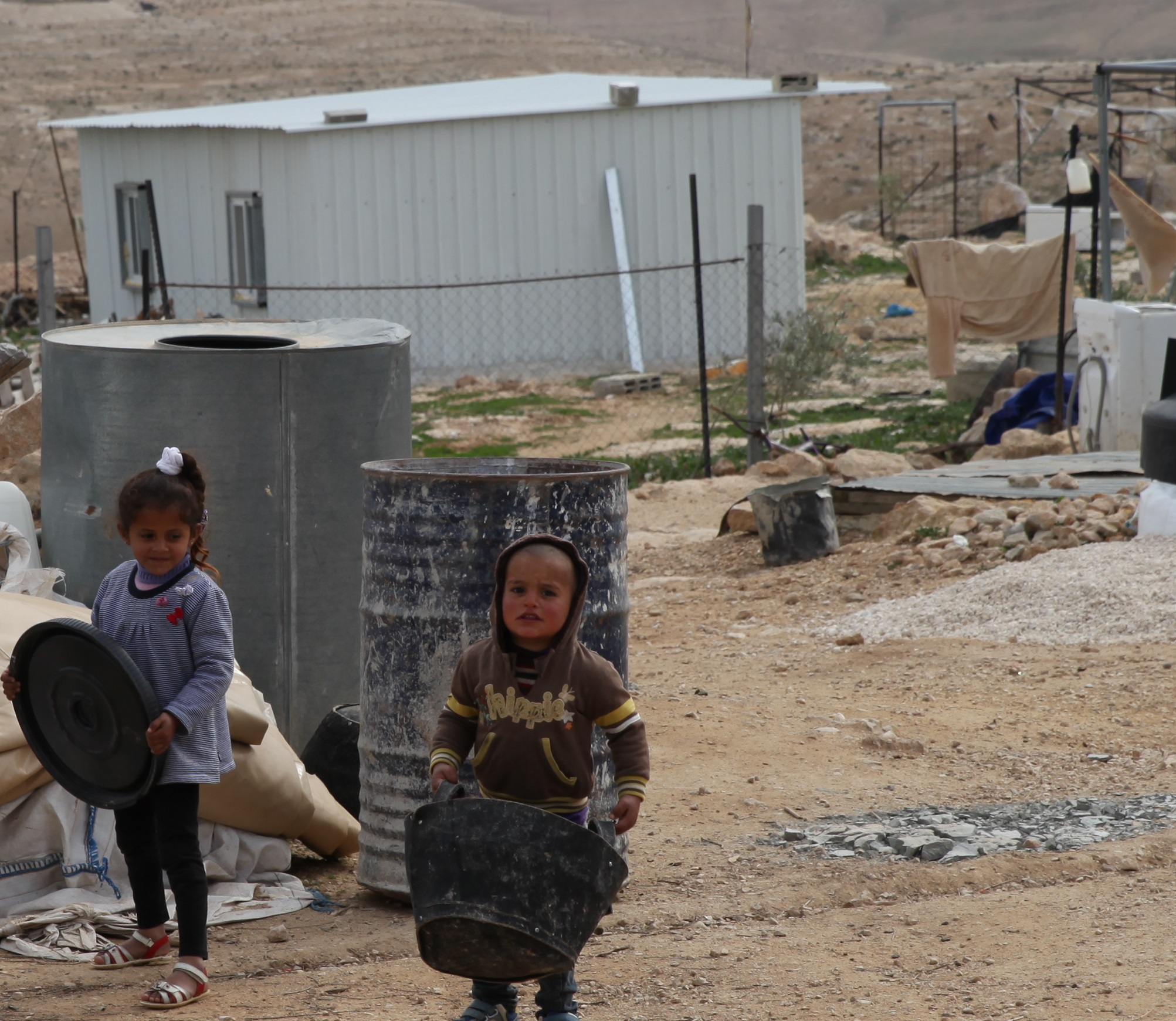 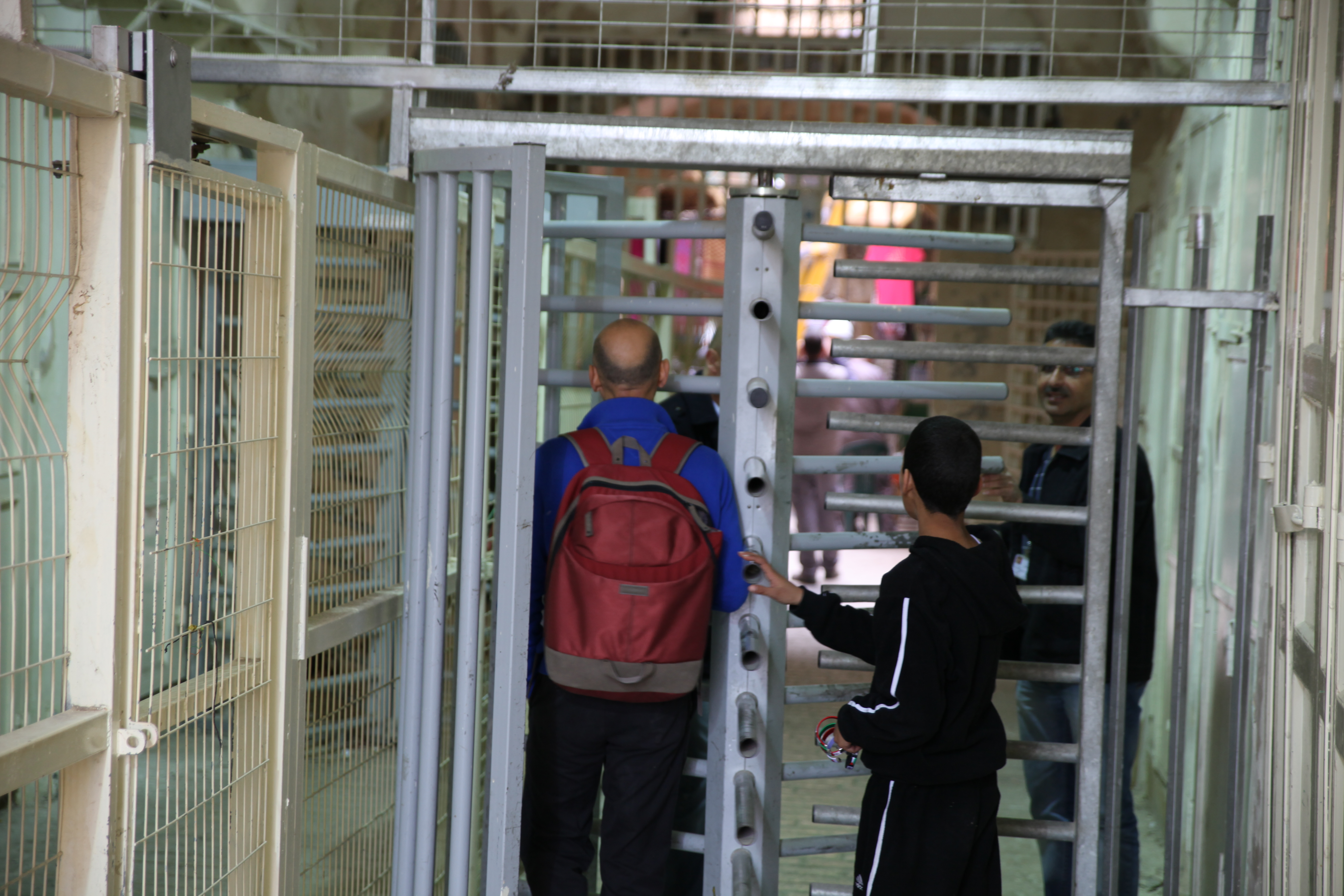 Lots of corruption and incompetence on the side of the Palestinian politicians. Ghettoes – far too many ghettoes –perfect breeding grounds for violence and radicalism.

The chilling us or them paradigm. The ugly and somehow surreal wall. The barbwire. The soldiers.Check-points. Lack of dignity.

People at war with each other living a few meters away from each other.  Some with all the power; the others more and more desperate. 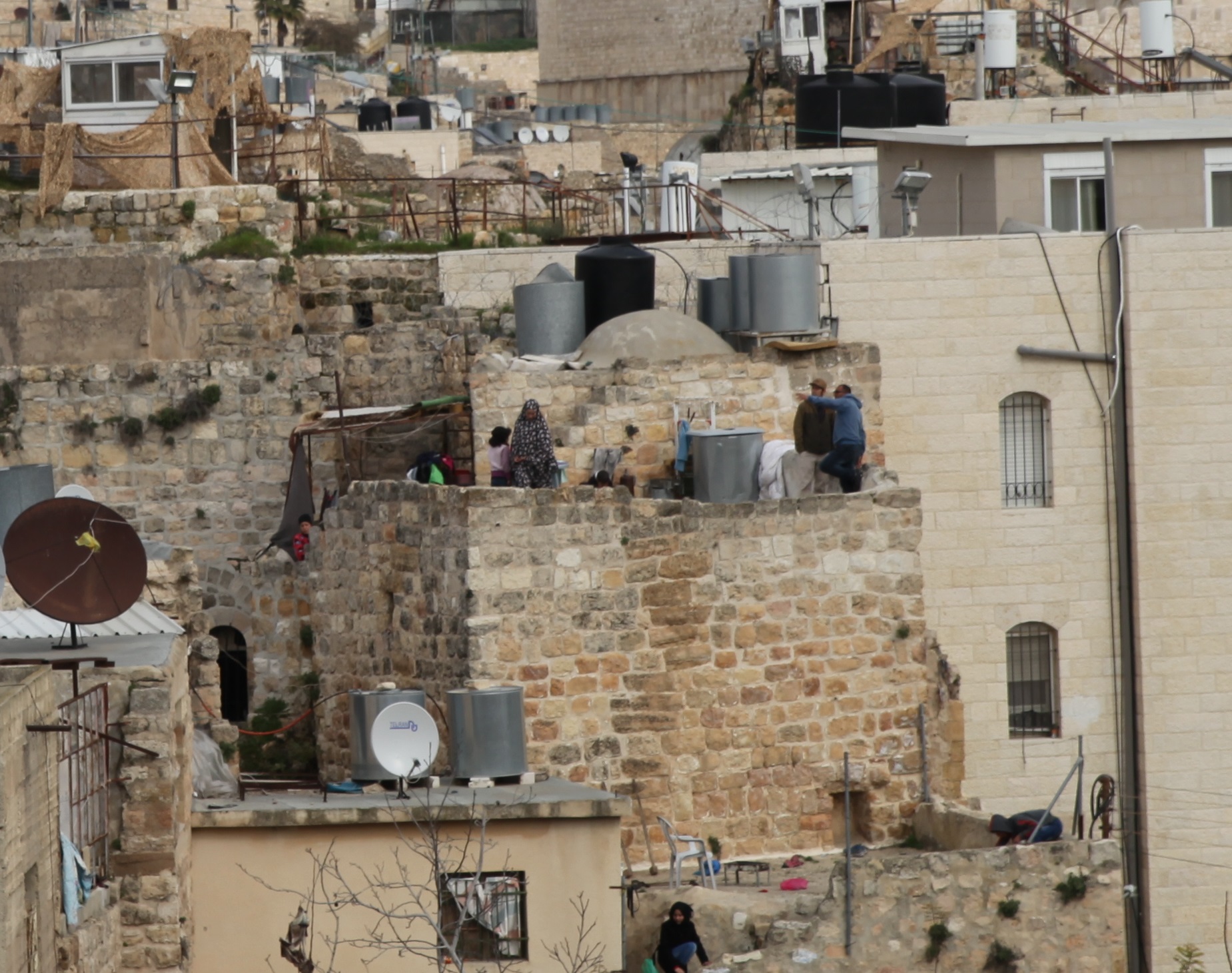 But I felt eerie happy spending time with the Bedouins despite the sad stories. Felt peaceful. A moment that could have made me forgive what I really believed.  That it would be impossible to imagine a more sarcastic word for this place than how it is advertised – the Holly Land. 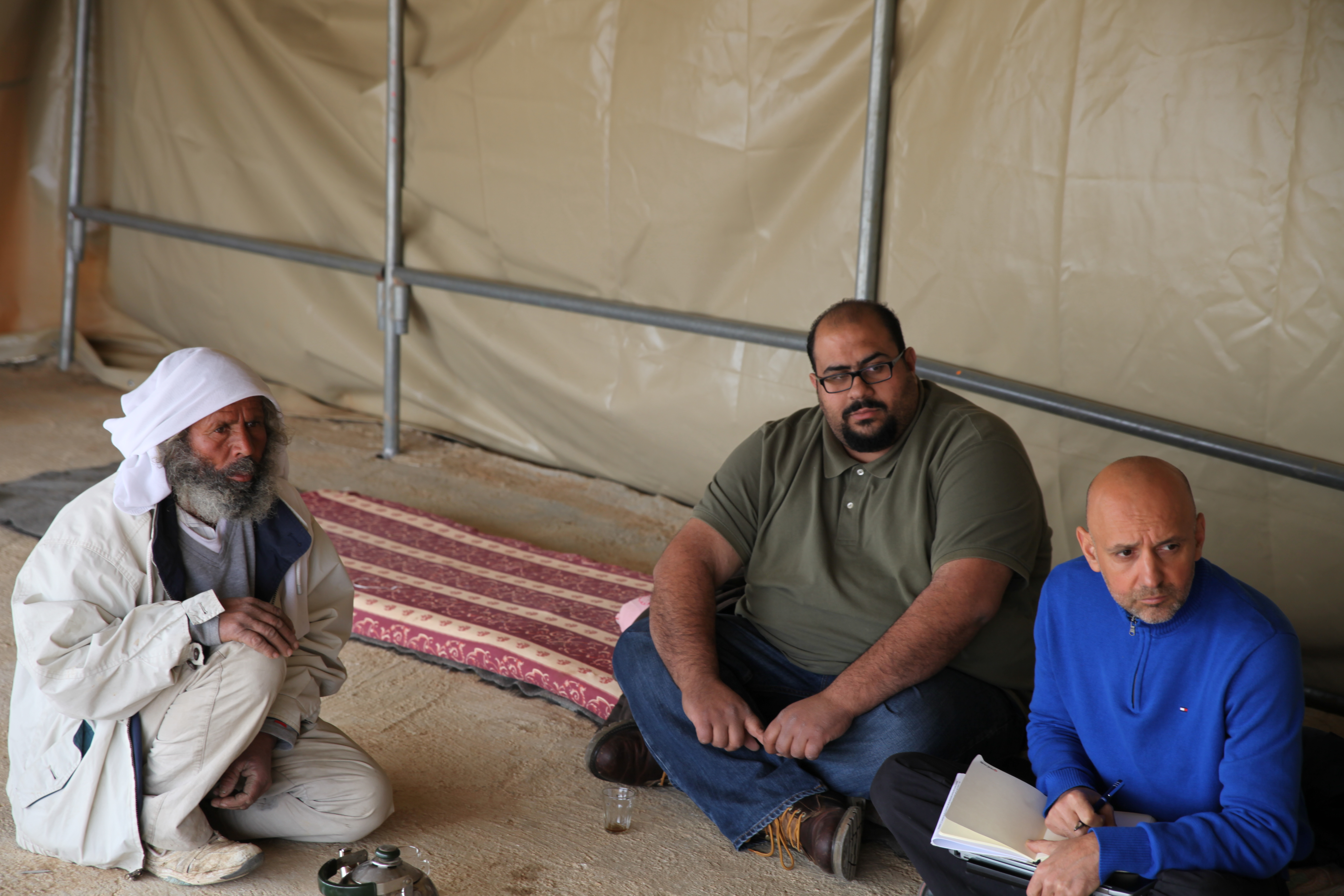