Farage, Orban, Salvini and similar idiots are not only the result of populism and smart propaganda but also the result of political ineptitude, incredible lack of spine and communication capabilities of other significant actors.

Let’s examine the communication of the European Commission and European Networks paid by the Commission.

The last posting of the Directorate General (DG) Just that is there for 22 hours has a whopping total of two likes. Most of the last 20 postings on their Facebook page have under 10 likes meaning less than the number of people employed by the cabinet of the Commissioner. This is also the case of DG EMPL, DG DEVCO, DG ECFIN. There are 4925 people that work for those DGs and there are hundreds of thousands of people that are directly linked to these DGs through events, newsletters and funding. 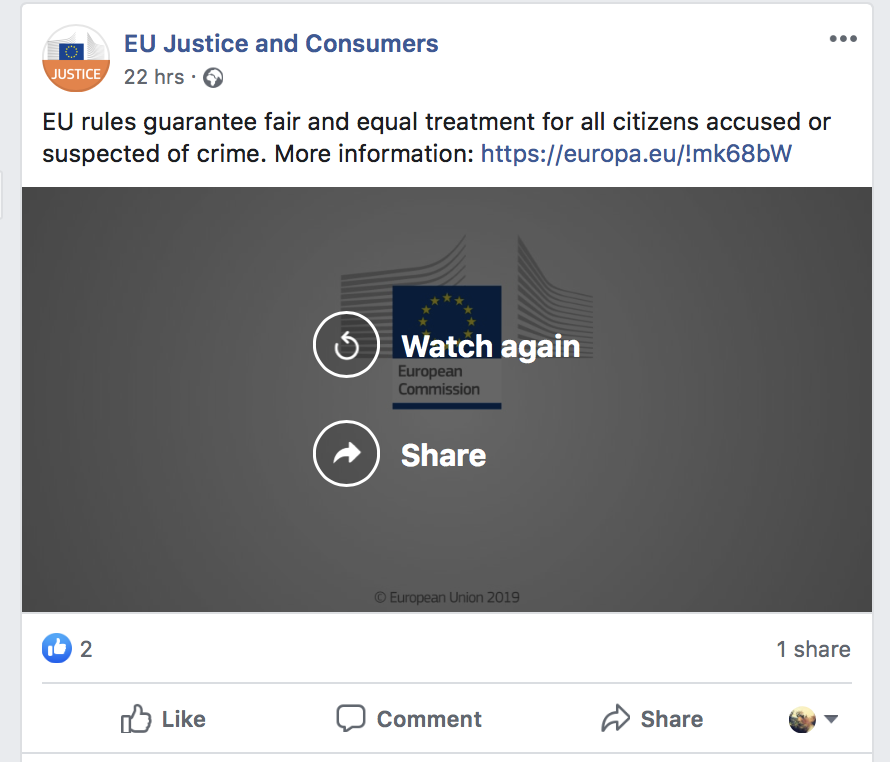 Farage’s average is at least 600 times more than the average of these DGs. 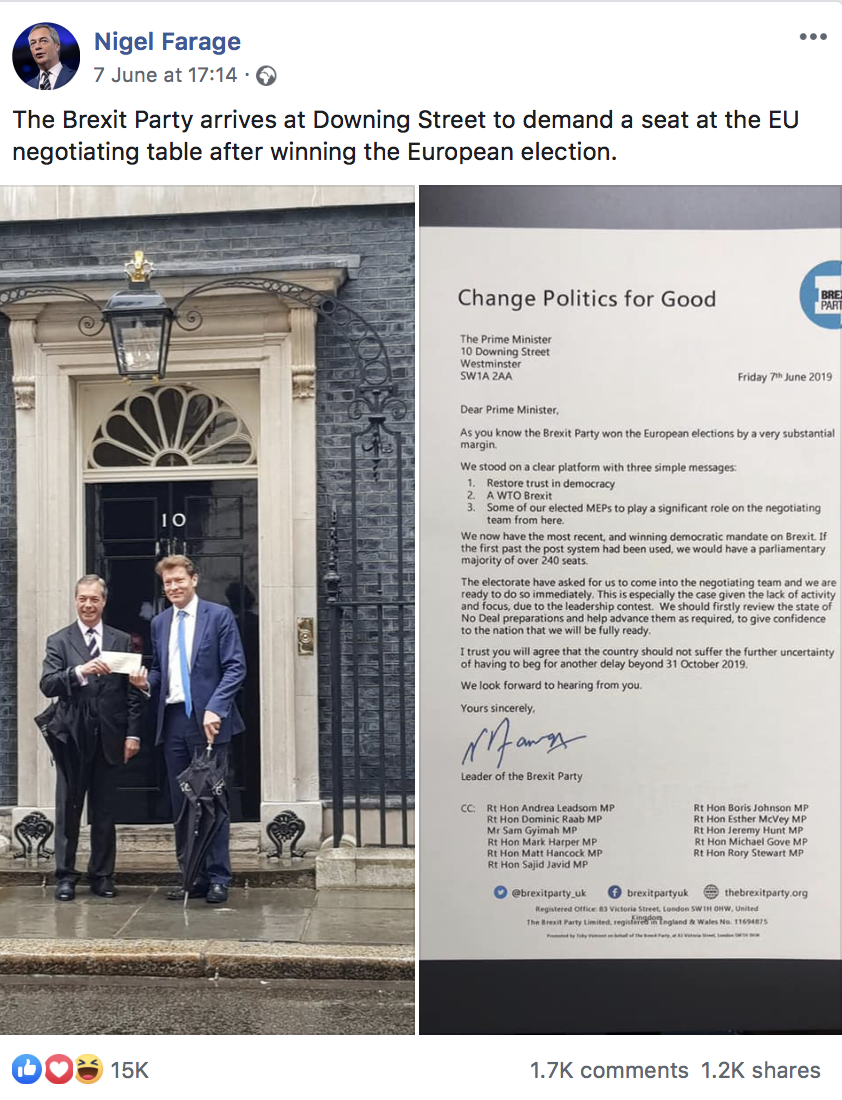 The Commission has 988 people working for its communication directorate – probably at least 300 times more people that deal with the communication of Farage.

The Facebook site of the European Commission, organization that employs over 32.000 people and has hundreds of millions of people benefiting the EU funds it administers rarely has a posting that goes over 500 likes or at least 20 times less than the average for Farage.

The European Networks financed by the European Union are not doing much better.

FEANTSA – the network organisation dealing with homeless has over 130 member organisations according to its website. The average number of likes on their Facebook page is no more than 20 likes. The Social Platform – “the largest network of European rights- and value-based civil society organisations working in the social sector” has an average of their last 20 postings that is under five likes. 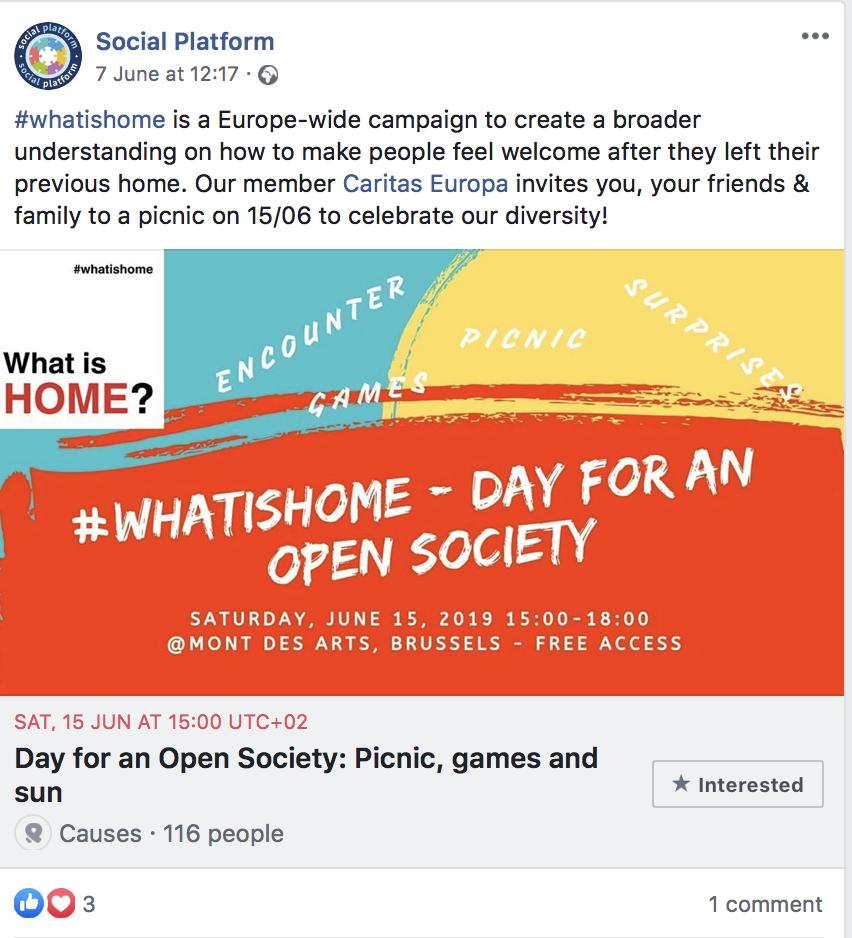 EAPN, EDF are some of the other huge networks of civil society organisations that are together trying to represent the rights of well over 100 million Europeans. Their averages are not much over 10 likes per posting.

The last 10 postings of the European Network Against Racism have an average that is less than 1000 times the average of Nigel Farage’s postings. 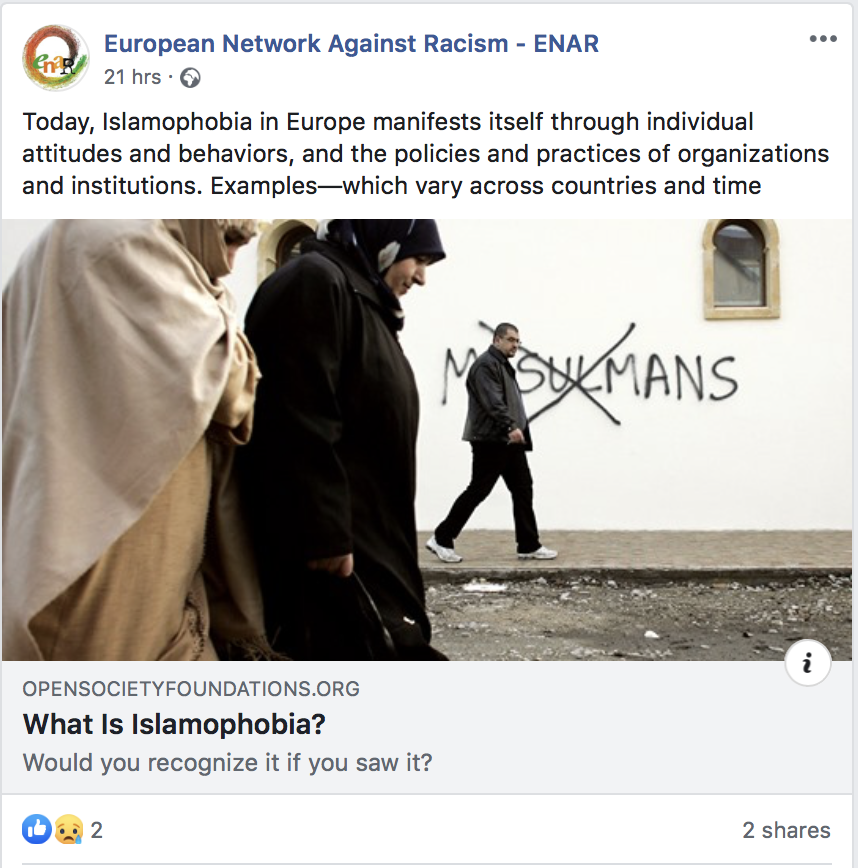 These networks receive yearly millions from the European Commission.

A civil society dependent on the European Commission whims and political interests is a sham. That needs to change. The courage to speak-up and request reform of the EU is not only for the politicians but also for the many good people within those institutions and NGOs. The EU wastes huge amounts on money on projects everybody involved knows they are absurd. It also wastes far too much money of communication nobody cares about.

We also need to change. We the ones that believe the EU is the best thing that happened to this continent. We need to acknowledge the many failures of the EU project and stop paying lip service to morons.

The overwhelming majority of the people we, Europeans, sent repeatedly to Brussels are far from the enlightened, inspiring and honest leadership that Europe needs.

Corruption and hypocrisy is not restricted to Dragnea the ex-president of Romanian’s Socialists but also to Selmayr – the Secretary General of the EC.

Junker was always a joke ravaged by sciatica or whatever you want to call it and so was a good part of the leadership of the EU Commission. There are some remarkable exceptions but overall the EU Commissioners are incredibly uninspiring. It is very unlikely than more than 5% of Europeans are able to recognise more than three Commissioners meaning that the huge majority of the EU Citizens have no idea who are these political mavericks member states sent to Brussels.